A genre that is dreadful and exciting at the same time, it is no doubt that martial arts have been an incredible source of inspiration for great moviemakers for ages. It features fights legends with entertaining punches and kicks who other martial artist sees as role models and looking up to today. Whether you are a fanatics, or you simply want some inspirations to draw from, martial arts movies are the way to go. With that being said, here are top martial arts movies of all time given by David Thunder Cummings, one of the top fighters in the United States. Adrenalin rush action, a dose of humor or sadness, the beauty of the epicenes or modesty, here is something that will make your weekend. From the old to the new, Enjoy!

Bruce Lee will sure top first when it comes to martial art movies. A legend who breaks all barriers and became the first Asian international superstar. He shakes the cinema in the ’70s and all of his works are iconic. First of the fury is a movie starring Bruce Lee as the lead role after The Big Boss. a man who cannot condone the name of his country being a drag on the floor fights to gain back the honor and pride of Chinese in the face of foreign hostilities and aggression. He also fights to avenge the death of his master.  This film might be outdated as per today’s standards, but it will forever remain evergreen. No wonder it was remade as the fist of the legend and also grace the TV series. Bruce Lee, “Father of Mixed Martial Arts” is sure a legend paving way for other popular stars such as  Jackie Chan, Jet Li, and Donnie Yen.

Once Upon a Time in China

This is one of the best martial art movies that has won the heart of fans all over. One upon a time is undeniably Tsui Hark’s marvelous feat. it stars Jet Li as the folk hero training men to help defend its dear land against the menace of the westerners. A sheer raw martial art with amazing editing techniques to enhance the skills. Here is a film that truly stands up to its name, even against other Tsuis remarkable works and stands tall among others. The action scenes are plentiful making it a must-watch.

Come drink with me 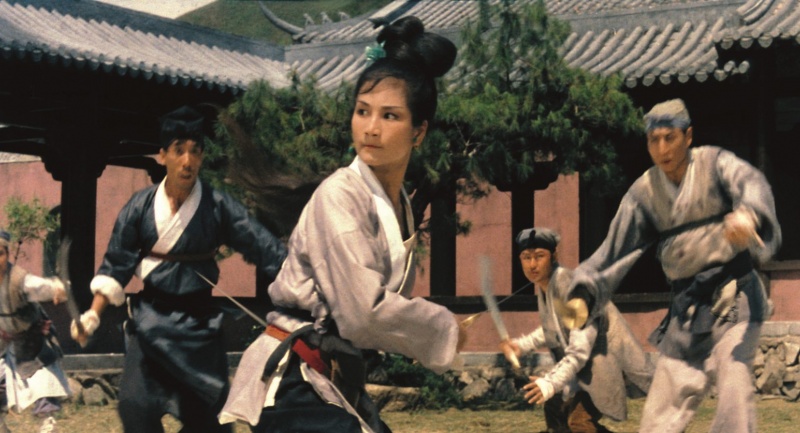 Considered as one of the best Honk Kong martial films ever made, come drink with me win the international acclaim. This movie is considered as the pacesetter for the other Chinese kung-fu movies and the foundation of all martial arts genre.  The movie features a female protagonist, a warrior, and a protector who is set to rescue her brother. This fighter queen Cheng Pei-Pei is arguably the most renowned kung-fu heroine that shakes the 20th century. Break of gender stereotypes, exhilarating fight choreography, betrayal, redemption combine with beautiful music, and many more is what made this movie classic. It is no surprise that the movie inspires a lot of others such as Crouching Tiger, Hidden Dragon, and other modern action films.

Here are super powerful science fiction and the first recognized western movie with strong influence from Hong Kong martial arts, Japanese animations and wire-fu techniques to create this masterpiece. It portrays a dystopian future in which the reality of life might simply be “The Matrix” Although it might not strictly be regarded as a martial arts movie, the Hong Kong fight choreography makes it an action-packed one. It makes use of innovative visual effects, slow motion, action techniques with an amazing storyline. This is definitely one of the best Classic Sci-Fi Action Film ever. 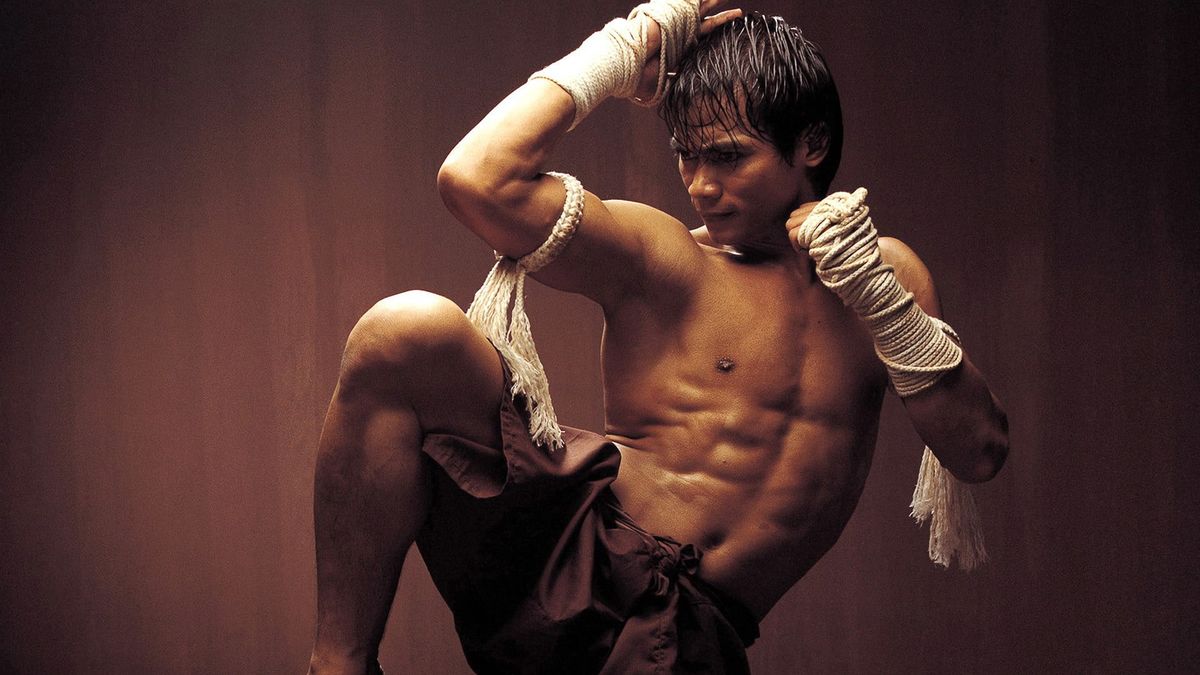 When we think we have seen it all when it comes to Chinese or Hollywood martial arts, this Thailand movie breaks out to show the world what they are capable of doing. Tony Jaa’s jaw-dropping moves and unarguably skills are what make the movie outstanding. A boy in a bid to recover a stolen Buddha statue head has got to display some action-packed martial arts when he finds himself in the underworld. Here is something that reminds of Bruce lee heavy fights, Jackie’s speed combined with Jaa’s natural exceptional abilities. Tony Jaa is the next major martial arts star. Enjoy the craziest fights, furious action, and the best display of martial art you could ever wish for.

There are other innumerable martial arts movies with a great display of actions that can serve as an inspiration. This one’s given by David Thunder Cummings might not be your best martial art movie but they sure received worldwide recognition and have great impacts on the genre.

What is the best martial arts movie ever? Leave it in the comment section below

Charlie Austin is an avid reader and a writer by heart. He is an author at learnloftblog.com, freelance writer and a contributor writer, who write articles and blogs for various leading online media publications, Digital Marketing, travels and for Real Estate.