Do you like listening to South Korean bands? Are you a die-hard fan of BTS Members? If yes, then this blog is for you.

Also popular as Bangtan Boys, BTS is one of the most famous South Korean boy bands. Created in 2010, BTS made its debut under Big Hit Entertainment in the year 2013. There are 7 BTS members, namely Jin, Suga, J-Hope, RM, Jimin, V, and Jungkook. The K-Pop group is quite famous for their albums like Map of the Soul: 7, Skool Luv Affair, and Love Yourself: Answer to name a few. -Most of their songs highlight different issues like mental health, loss, self-love, and other areas.

BTS band has won many awards including the American Music Awards, Golden Disc Awards, and Billboard Music Awards. They even have many world records like the maximum audience for a music concert live stream on a bespoke platform.

BTS members have even worked with many big luxury brands like Puma, Dior, Louis Vuitton, and many more. Though BTS is the world’s most famous K-pop boy band, not everyone knows well about each of the BTS members. No worries!

Herein, we are sharing the details about each BTS member. Let’s get started. 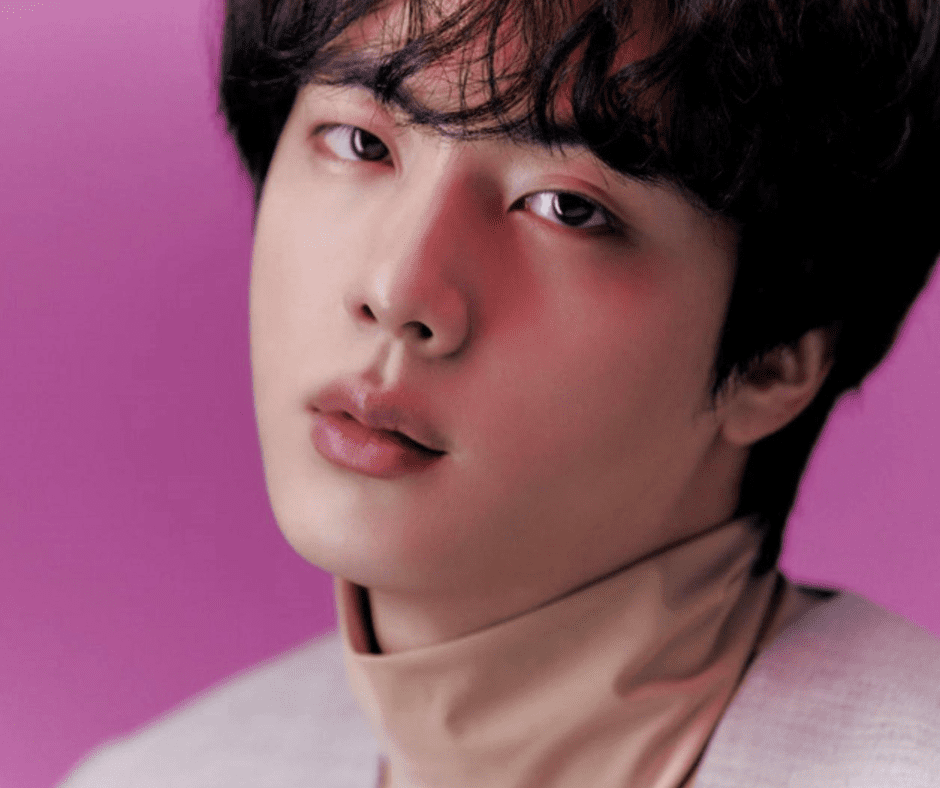 Popular by stage name Jin, Kim Seok-jin is the eldest BTS band member. Born in 1992, Jin is a great singer and songwriter famous worldwide. “Awake”, “Epiphany”, and “Moon” are some of the solo tracks co-written and released by JIn. With his single “The Astronaut”, he debuted as a solo artist in 2022.

Apart from being a great vocalist, Jin has been part of multiple short films, television shows, and web shows. He has even won many accolades like the best Artist of K-Drama OST in the World and the Fan N Star Choice Award. There are more than 100 tracks credited to him by the Korea Music Copyright Association. Apart from being an excellent rapper, he is a great piano player and has even produced a lot of songs like “That That” and “You”. Hot Trend Award and Best Collaboration are some of the awards won by Suga.

The next BTS member on the list is Jung Ho-Seok, popularly known as J-Hope. It was in the year 2013 when J-Hope joined the BTS group. He is an excellent South Korean vocalist, dancer, songwriter, rapper, and record producer. It was in the year 2018 when his first solo mixtape, “Hope World” was released. The album was a great hit and ranked J-Hope as the highest-charting solo Korean artist at the time. That’s not all.

His single “Chicken Noodle Soup” made him the first BTS member to be a part of the Billboard Hot 100 as a solo artist in 2019. Apart from the music industry, he has been part of television shows like Under Nineteen and M Countdown. 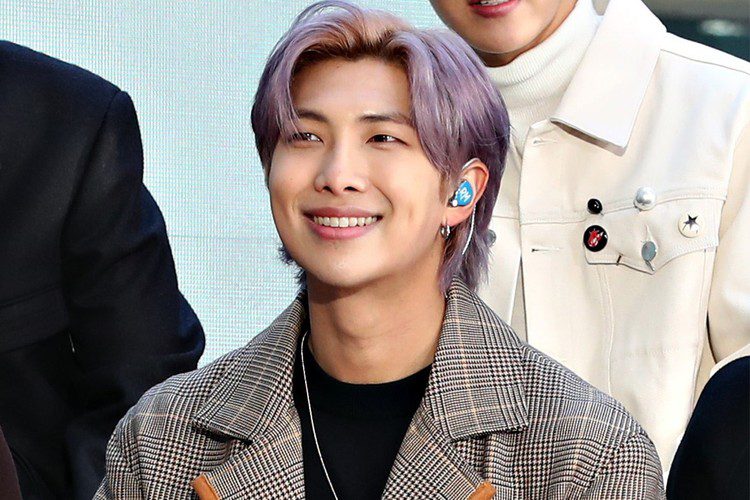 Formerly known as Rap Monster, RM is another popular BTS member who is a great rapper, record producer, singer, and above all leads the boy band BTS.

He has also been featured in many television shows, music videos, and short films. He has also worked with many famous artists like Warren G, MFBTY, Gaeko, Krizz Kaliko, and Fall Out Boy to name a few. 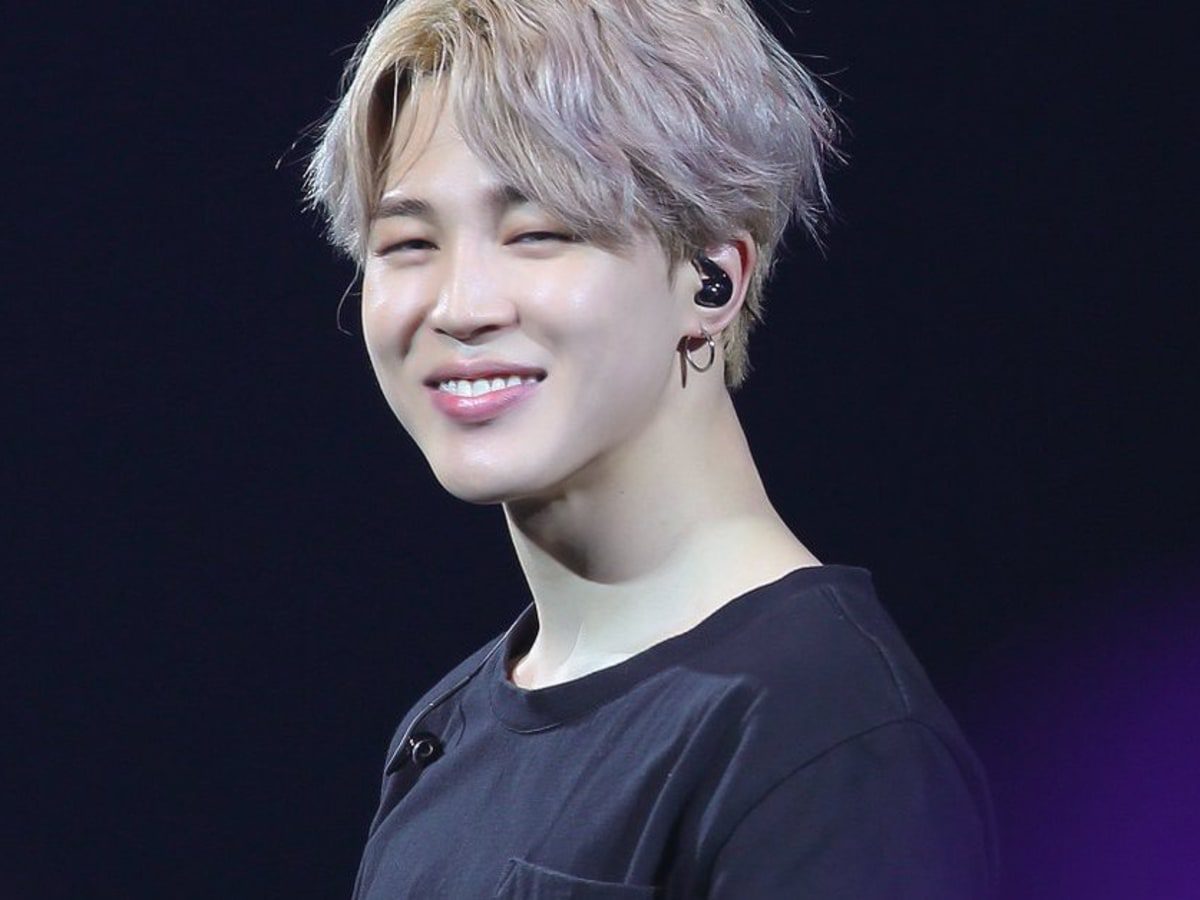 Born in 1995, Jimin is quite famous as a singer and dancer in the K-Pop music industry. It was in the year 2013 when Jimin joined the boy band BTS.

“Promise” is his first independent digital track released in 2018. He has even hosted television programs like Show! Music Core and M Countdown.

Popular by his stage name V, Kim Tae-Hyung, born in 1995 is a vocalist for the boy band BTS. “Stigma”, “Singularity”, and “Inner Child” are his 3 solo tracks that have featured on South Korea’s Gaon Digital Chart.

“Scenery” is his first independent track released In 2019. He has even been part of the television series, Hwarang: The Poet Warrior Youth.

Best Idol Actor and Best Choreography are some of the awards to his name. Born in 1997, Jungkook is the youngest of all the BTS members. He is a South Korean singer and vocalist for the BTS. Just like other BTS members, Jungkook has solo tracks: “Begin”, “Euphoria”, and “My Time” which have featured on South Korea’s Gaon Digital Chart.

You will be surprised to know that he is the first South Korean singer to release a track, “Dreamers” for the FIFA World Cup soundtrack. He even performed at the opening ceremony of the FIFA World Cup 2022. At such a young age, he has achieved so much.

That’s all about your favorite BTS members. They are famous worldwide and are loved by people from all walks of life.

For more updates and information, stay connected with us.